Skip to content
Libraries and Hours Ask a Librarian

The HistoryMakers Digital Archive provides a high-quality video content, fully searchable transcripts and unique content of interviews of both well-known and unsung African Americans from a broad range of backgrounds and experiences, whose life stories would have been lost, were it not for this collection of sources.

View this item in the Library Catalog

This book brings to the reader a combination of reflections and testimonies from writers, politicians, activists, colleagues; with essays on intellectual activism, the building of Pan-African institutions and the voices of women in Panafricanism. Stories abound from writers such as Ngugi wa Thiong’o and Anyang’ Nyong’o. Locksley Edmondson who is featured in this collection, like Walter Rodney, lived and worked on the African continent physically, but also engaged Africa politically, culturally and intellectually in teaching and research in the Caribbean and the United States.

History is a Clock 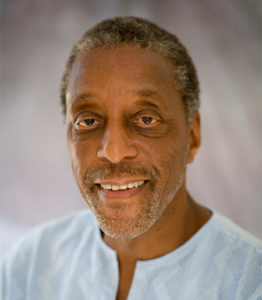 Library in the Life of Black People

One of the most important references or indicators used to assess the quality of institutions for college education, after the quality of the faculty, is the size of the library. The library is an indivisible factor in the equation determining the pride, prestige, and success of most colleges and universities in this country. But libraries seldom receive the second honored position when it comes to making financial appropriations. In these matters libraries are treated as if they are only marginally important 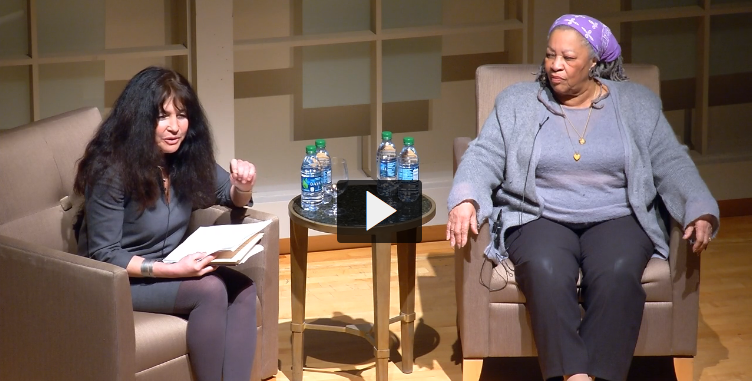 Reading the Writing: A Conversation with Toni Morrison

We are pleased to announce the arrival of the Bill Adler Archive with the opening of “Def Jam at 30: Declarations of an Independent- 1984-1985,” a website which explores Def Jam’s ground-breaking first year!…